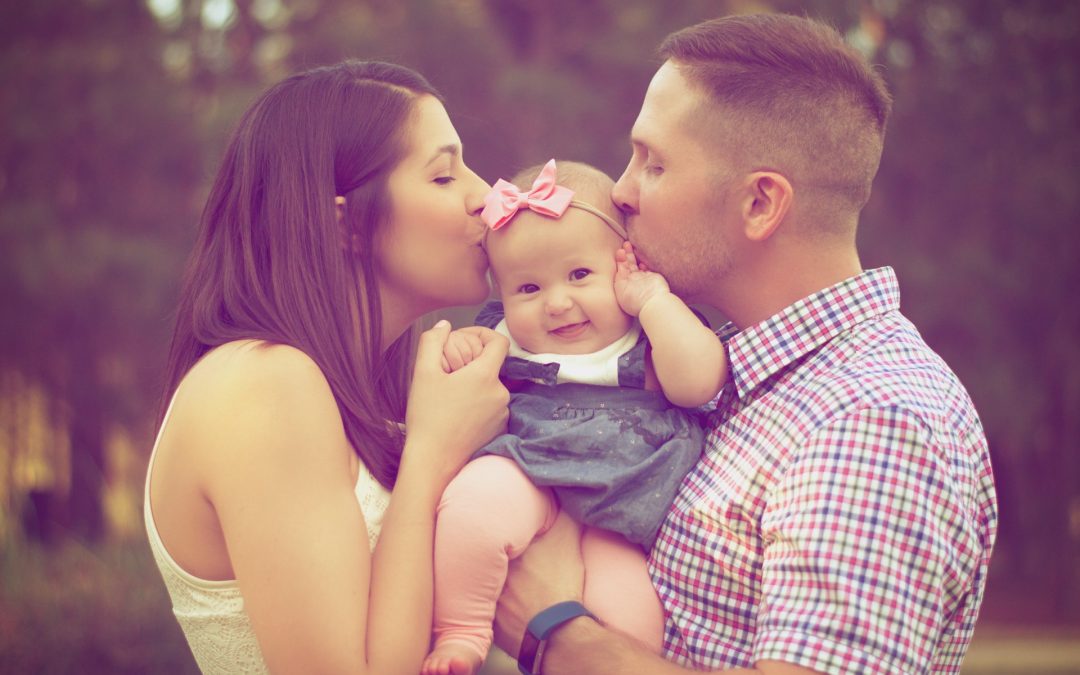 I was asked to do a naming ceremony for baby Lillian. R, Lilian’s father, was an atheist, so he wanted no ‘God stuff’; but many members of both families were devoutly Christian, so he wanted something which would satisfy everyone.

T, Lilian’s mother, had not had a naming ceremony herself, and she was surprised to be asked what she wanted!

T’s ideas were crucial to the final development of the ceremony. It became a celebration of community; a linking of two families in the person of Lillian.

R was able to explain in his own words why the family had chosen this name. We introduced her to her extended family and appointed guardians to look after Lillian’s best interests should the worst happen. We gave her symbolic gifts to help her in her early life, and practical gifts. Most of the speeches were written by the participants; I provided the framework and the ‘glue’ that held the ceremony together.