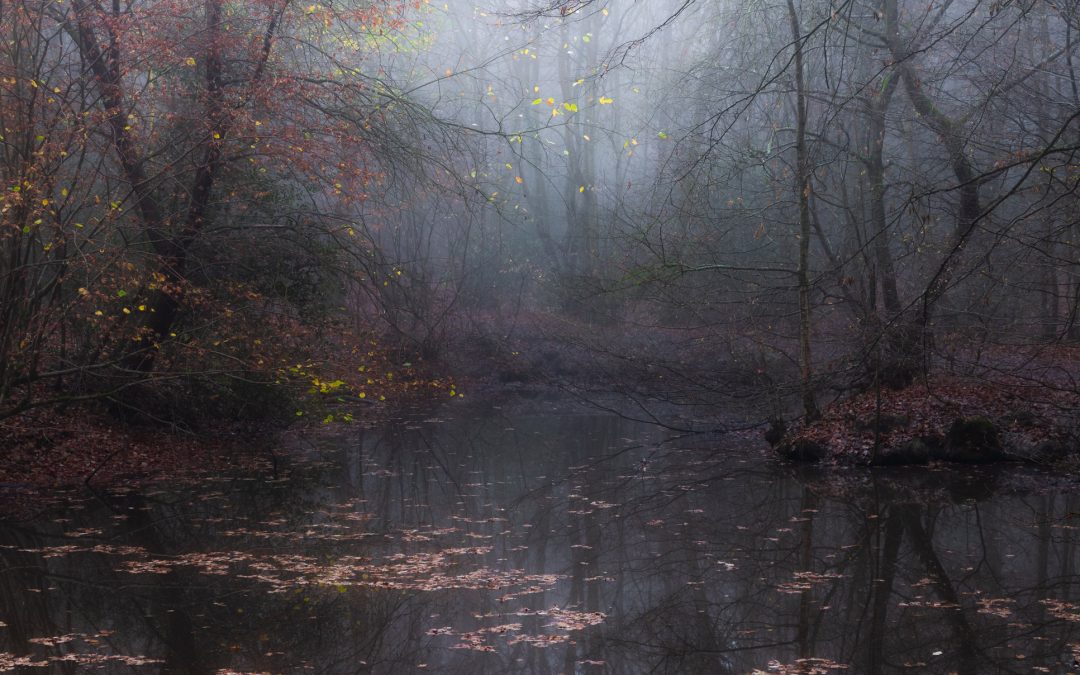 This is an abbreviated version of a funeral held in Shropshire in the late 1790s, not long after the beginning of the Anglo-French (Napoleonic) Wars. There are a number of similarities with accounts of funerals from the same period in Wales and on the Marches, but I suspect some of the details are local to the particular area. In this case, the deceased was a reasonably well-to-do farmer, so his family could afford the trappings of a church funeral with wake.

The first job, as soon as the dead person was cold or even sooner, was to tell the bees, if they were in their hives or skeps. Telling the bees was hugely important; failure to tell them might lead to them leaving, which would blight the crops and deny the family honey. Honey was an affordable sweetener, so not having honey would have been an avoidable hardship. Telling the bees involved promising them that if they stayed and thrived they would have a ‘good new master’ and would be looked after. A gift might also be given (though wasn’t in the account  I was reading) such as a ribbon, some food or even some of the deceased’s old clothes. I remember my grandmother, who grew up in Wales, telling me about this custom, and I still keep it, though as I don’t keep bees I have to wait until I see a wild hive to share the important news.

The account also mentions telling the rooks in their rookery, and states that if you fail to do so, they “fall into a discontent and forget to come home”. This (says the account) was important because the rook could be cooked into a tasty pie.

The deceased was washed by the nearest female relative, usually a wife or daughter, and wrapped in a newly-woven shroud before being placed in a coffin. If there was no new cloth available, the peripatetic weaver would be sent for, and would expect to be paid fairly well for his trouble.

The interment was carried out at night. Cremations were not formally recognised as legal in England and Wales until 1885 following the remarkable actions of Doctor William Price of Llantrisant, but that story is for another blog! The body might be carried to the churchyard by male relatives, or (if the relatives could afford it) by ox-cart. The cart might be decorated with yew boughs and laurel, together with those flowers like roses, daisies and other evergreen species. The next male heir would take on  the role of chief mourner, and wore black ribbons on his hat. The account states the chief mourner also carried a blackthorn stick with black streamers on it. There were new wax candles instead of the usual rush lights, and gloves for the chief mourners.

As the ox cart neared the church, the bells would ring out to ‘welcome the corpse home’. The ox cart would be unable to go into the burial ground itself, so the coffin would be lifted out and placed on a trestle in the lych gate. After a brief blessing, the coffin would be carried to another trestle by the grave itself and covered by a white cloth. This might be the family’s table-cloth if they could not afford another piece of good linen. Then the family would provide wine, which might well be home-made, and the Priest drank first, saying “I drink to the health of him that’s gone”. In turn, each person present at the interment  would come forward, drink from the same cup, and say the same words. It’s important to note that country parsons, especially in the Church of England, were not usually well-educated. There were exceptions, but most were barely literate, so the services incorporated practices whose origins were either lost in the mists of time or barely understood.

One practice was the ‘eating of sin’. The Church allowed that one person could take the sin of another upon him (or more rarely her) self by drinking a reserved measure of the wine and eating a portion of bread and salt which had been placed on the coffin. Then, saying “I give easement and rest to thee, dear man, that ye will not walk the fields or down the by-ways, and for thy peace I pawn my own soul”. This was a very serious undertaking, as sin-eaters were outcast from regular society and paid well for their services. A sin eater who truly believed might undertake the act in imitation of Christ, but most did it because they were poor or were already criminals.

The practice of sin-eating is last recorded in Shropshire on the grave of Richard Muslow, who died in 1906. Muslow was unusual for sin-eaters, as he was a relatively prosperous farmer who owned land near Church Stretton. The grave was restored in 2010, but the ritual was not re-enacted.

Once the priest and villagers had assured themselves that the dead person would not be able to ‘walk again’ to bother them, the coffin could be properly interred. Sprigs of rosemary were thrown in, then the coffin was lowered into the grave by the pall-bearers. The mourning torches were then thrown in and extinguished by being covered with earth. This implies that the coffin was pretty substantial,  otherwise the coffin would have been burned!

Alternatively some poorer families may have been unable to afford an individual coffin so they would have rented one from the undertaker complete with a false panel, so when it came to the burial, the corpse would be buried in its shroud only, and the coffin recycled for the next person. I have even found a reference to a poor person being kept in the family home long after death, until the family could afford to pay for the burial, or in the ice-house if they were lucky enough to have access to one.

After the burial, the wake. In Shropshire this took place at the deceased’s dwelling, and by custom anyone who had come to the funeral as a mourner was invited. There would be spiced (mulled) ale and ‘posset’ which is a milk-based hot drink which included ale or spirits to fortify it. Higher status funerals may have offered brandy or wine, usually served hot, and ‘coffin-cakes’. These were coffin-shaped, based on a sponge-cake recipe and served in black paper. It was usual to offer a coffin-cake to guests as they left as well.

There was no extended period of mourning. In fact, it was ‘back to work in the morning’ for the majority of people. Though some may have worn black, or a piece of black, to the funeral, the idea of dressing from top to toe in mourning clothes would not have been even remotely possible for the majority of ordinary folk. Clothes were expensive, and they needed to be worn. While people would have had ‘Sunday clothes’ for going to Church, special occasions and some holidays, only the aristocracy and upper middle classes would have the luxury of an extended display of mourning. Even then, it was largely considered excessive to mourn the closest of relatives for more than six months.

I have a great interest in folklore. I believe that in the  survival of rural customs there are echoes of the old pagan traditions and the possibility of reconstructing some of the forms, if not the beliefs, of the various older religions. This may not matter to many people –  or even be possible – but I think that with an understanding of where we come from in terms of religion, and the form and function of the symbols that go toward making it ‘work’ we can generate better ceremonies which ‘speak’ to more people. Writers like George Ewart Evans and Chris Barber preserved a huge amount of oral evidence; much of the information in this blog was from a novel written by an author with a deep personal knowledge of the area and customs she was writing about. Of course, this has to be tested against the history and the material culture (archaeology) to create the most balanced, logical and ‘reasonable’ explanation for an object, a comment or a  story. Who knows, maybe we can talk to the bees if we listen hard enough?