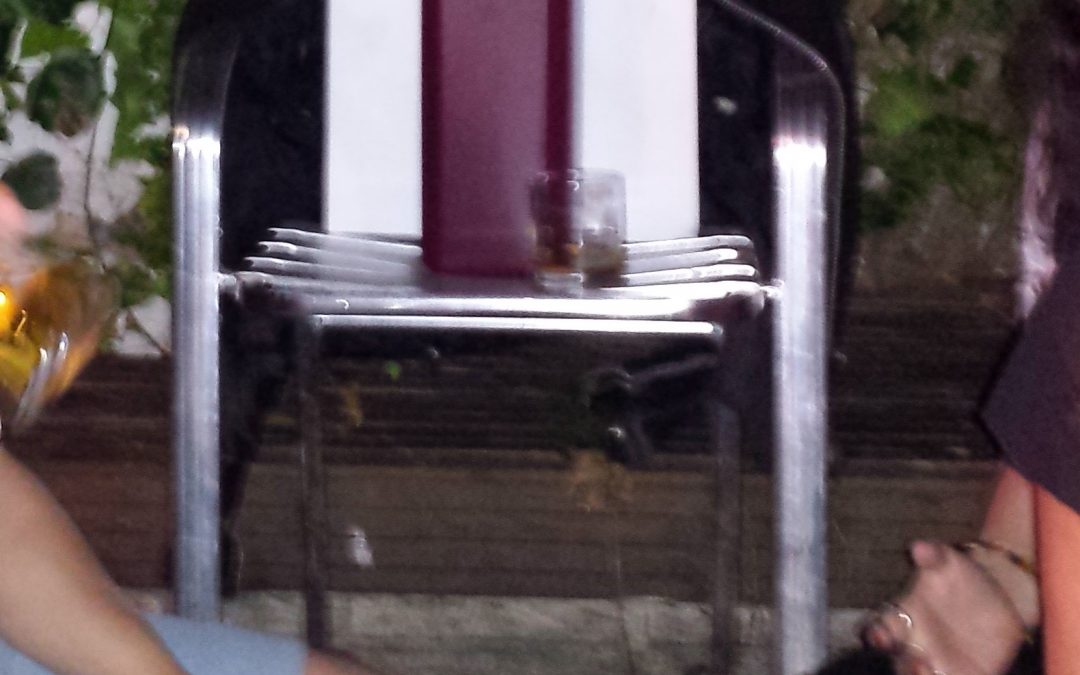 Maybe you’ve seen the advert. An old man is walking along the beach with the family. They are talking about his funeral. He says that “no-one lives for ever” but he doesn’t want any “fuss”. The advert manages to imply that if you arrange a direct funeral with this firm, you’ll live longer, live better and spend more time with the family because you’ll have ‘peace of mind’. It’s for a funeral firm offering the virtues of a ‘direct cremation’. That’s a cremation where there’s no funeral director, no service, no coffin and no ‘frills’. The cost of a direct funeral is around £1,000. That’s still expensive, but nowhere near what you will hear quoted for even the most basic of funerals led by a professional funeral director.

There’s a problem with this, though.

That problem is the human need for closure. A traditional funeral with coffin and all the trimmings is a way to draw a line under a life; to accept the reality of death and to enable the life to be celebrated.How do you come to terms with the reality of death if there is no body? At the very least it’s a lot more difficult. Receiving an urn with ashes in it just isn’t the same. For one thing, what do you do with the ashes when you get them? I know several people who have some family members under the bed!

I recently confronted this dilemma when I was asked to lead the funeral of a man who had lived in one place most of his adult life, but had died many miles away from his original home. This meant that most of his adult and childhood friends were unable to attend his funeral, The family had very little money and there was no big budget for a blowout. I was asked to take the ashes to his home city, and to deliver a memorial on a minimal budget. There were a couple of family members who were able to help with local arrangements, and to organise venues and attendance.

Minimal budgets mean taking advantage of things that are already available for free. Many pubs and clubs, for example, have function rooms or side rooms that can be booked exclusively if enough people are attending. That’s what we did. We found a suitable pub. It was right in the middle of town, so that public transport access was fairly easy. We printed out pictures which illustrated his life, from the earliest baby pictures to the most recent images. To save money, we printed several pictures on one piece of paper, but the family chose one single full-face image of the man in his prime which we printed full-size on A4. Mostly we blu-tacked the pictures to the wall but the big one went on a small artist’s easel that a family member had access to.

Somehow the spattering of paint on the easel seemed fitting. This was a practical man who had worked in the building trade, so it made sense that his funeral fittings should be practical, workmanlike and well-used. We put a few of his possessions out to stimulate memories and give people an opening to speak.  It didn’t matter that some of the things we put out were very basic; the objects were chosen because they represented the individual, or a particular period in his life.

We also reserved part of the garden. Fortunately, in this venue, the garden was divided into discrete areas by bushes and trees, so it was not difficult to control the space. This meant that some of the celebration could be conducted outside, which was appropriate to the individual concerned.

The celebration itself was wonderful. We gave the ashes a chair of their own and bought him the last drink. I set the scene and acted as a ‘speaker’; but others did the speaking (my job was basically to stop people interrupting each other) and although I had written a short eulogy it was unnecessary. The stories just kept coming. Memory triggered memory, and the evening shot by. We closed the formal proceedings as the sun’s light faded and we poured his last drink onto the earth in the garden. After that, the majority of guests continued. There was some singing and the pub was really happy with the event, as was the family, At the end of the evening, people went home with the best kind of memories, and a whole new understanding of the individual concerned.

So what have I learned?

Memorials can work wonderfully well. You don’t need the crematorium. It helps, and I think I’d recommend the more formal approach most of the time, but a memorial can be a brilliant way of either bringing in others who can’t come to the crematorium, as a more cost-effective substitute, or for a wide variety of other reasons.

Not everyone can or wants to lead this kind of celebration. It’s more difficult in some ways than a more structured approach. There is some danger in spontaneity – people may say the ‘wrong thing’ or they may say nothing at all. A more controlled celebration has the element of predictability. A more controlled ceremony is shorter and more concentrated.

Direct funerals keep costs to an absolute minimum, but the minimalist nature of the service provided means that there is no celebration.

Make sure the venue is suitable for all ages. I learned to check the age restrictions. This particular pub had a curfew for children, so they were all asked to leave at seven. This meant that some of the adults had to go home early. For some that wasn’t a problem (it was a school night, after all) but others would have liked just a little longer so that they could participate in the main part of the celebration. If there are likely to be people with limited mobility, make sure that the place is accessible.

Pictures are really good but some venues will not allow you to use blu-tack (or similar) so cheap photo stands or artist’s easels are good. In a pinch, use guitar stands; get creative. For people with sight loss, other props might be useful. Smells are sometimes important. Having the garden meant that we could watch the sun go down with his last (symbolic) drink and also meant that we could return the drink to the earth as an offering. This meant a lot to his family and several people were in tears through this bit of the ceremony.

Don’t expect things to go on all night though. Build in a close – but if people want to keep reminiscing afterwards, it’s good.

There are a lot of good reasons to hold a memorial. Not all the reasons have to do with money, either. It could be a direct funeral for your loved one, and a memorial afterwards, or a memorial for those who couldn’t make it to the formal funeral, or perhaps to remember someone who died some time ago but is perhaps coming up to a special anniversary. Perhaps the individual is lost rather than dead. Perhaps there is no body. It can be a way of introducing new family members to their ancestors.

In every case, a memorial can keep memories alive in a sensitive, hopeful way.